Located six miles from U.S. 60 on KY 144, the Holt Mansion was the birthplace and home of Joseph Holt. He was a famous attorney, served as secretary of state, postmaster general under President James Buchanan. He was appointed adjuntant general of the U.S. Army by his good friend, President Abraham Lincoln. When he died in 1894 in Washington, D.C. Holt’s body was returned to his birthplace for burial.

As a strong believer in preserving the Union, he is given credit for helping keep Kentucky in the Union during the Civil War. Holt presided at the trial of the conspirators involved in the assassination of President Lincoln.

The Breckinridge County Fiscal Court recently acquired ownership of the home and 19.5 acres through a grant from the Kentucky Heritage Council and the Lincoln Bicentennial Commission of Kentucky. Applications have been made for grants to help restore the historic home to the condition when the Holt Family lived here. 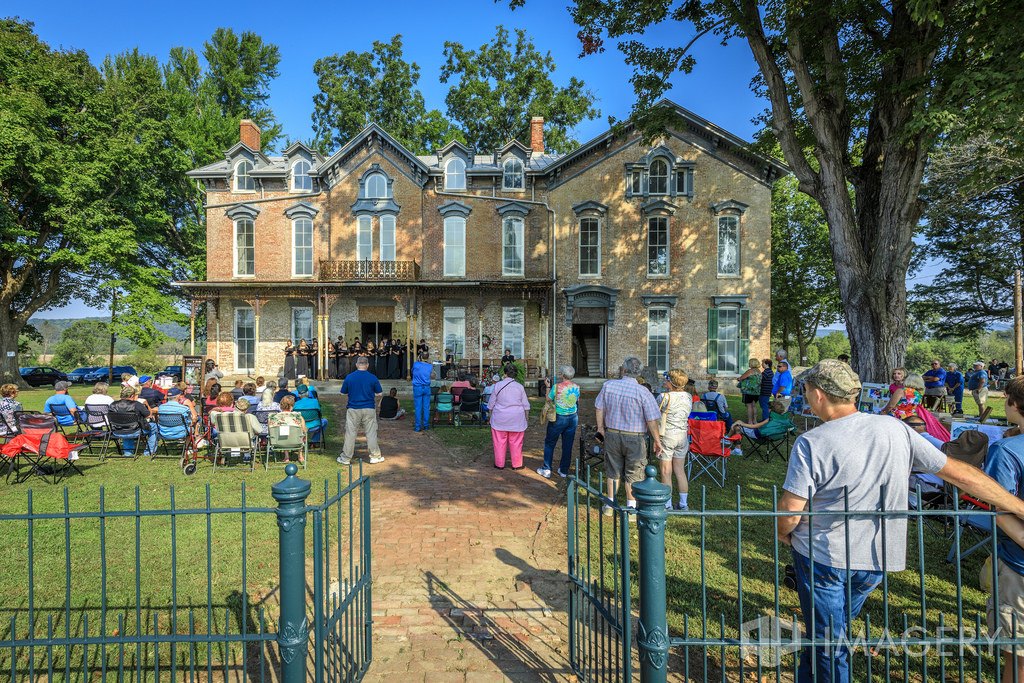 Click Here to learn more about the Holt Mansion and the restoration project.

Featuring historical pictures and artifacts of Cloverport. Open to the public, free of charge. Located on 415 E. Houston St., Cloverport, Kentucky 40111 – at the railroad tracks. 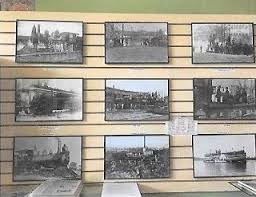 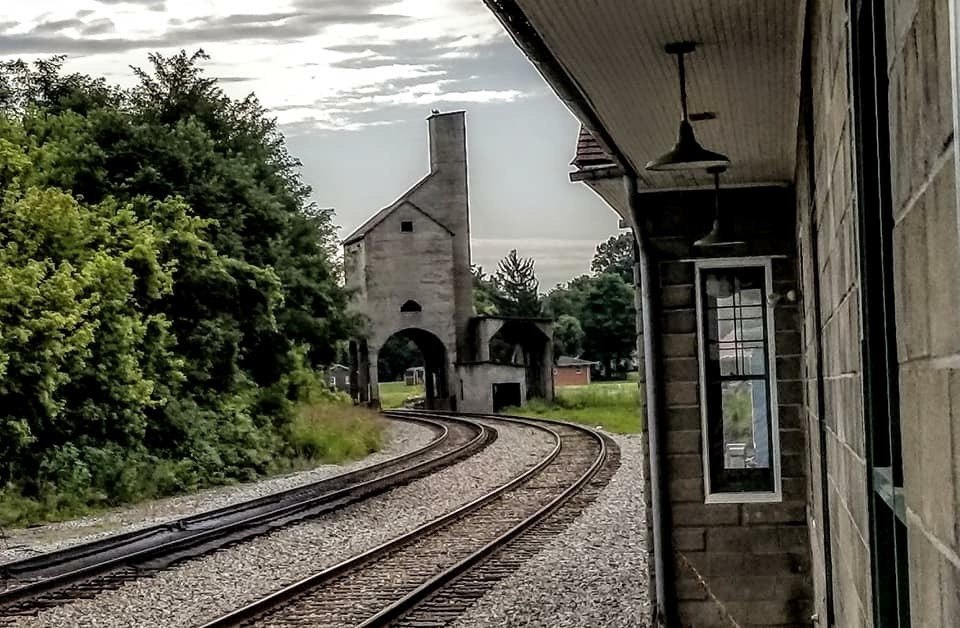 The restored depot/museum located at 243 N. First St. in Irvington contains railroad and historical photographs of the community. The building served as a freight and passenger station for the community.

It is open the first Sunday of each month from 2 to 4 p.m.

The building is open April-December 9 a.m.- 12 p.m. on Saturdays, or can be opened on request. 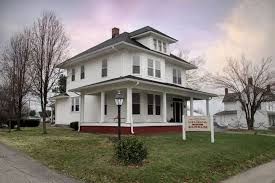 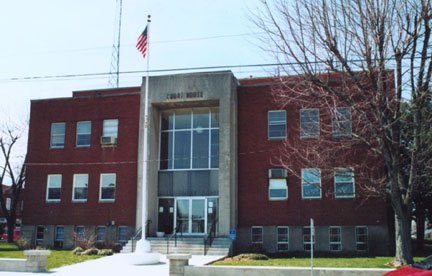 Located in the basement of the Breckinridge County Courthouse in Hardinsburg, the archives contains early records of the county which are helpful to genealogists in their family research. 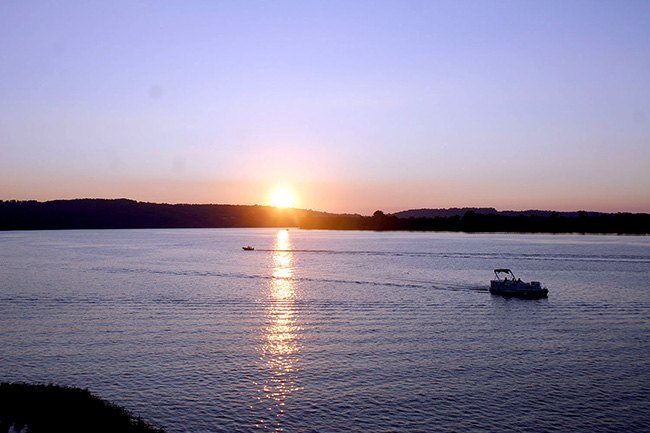 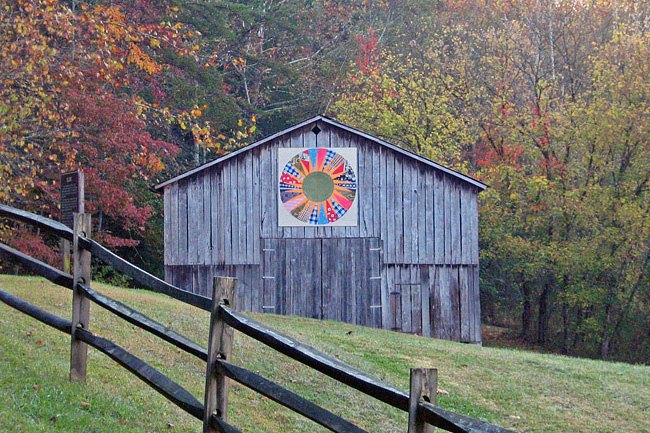